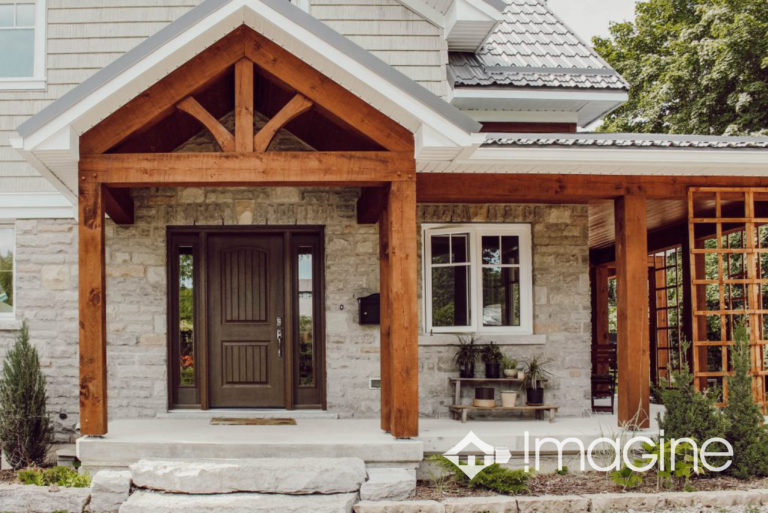 How many times while travelling have you driven past an ill-kept motel to look for one that better meets your standards? From simply driving past, you have made a decision and formed an opinion just from what you saw on the outside, their “curb appeal” or lack thereof.  Curb appeal, or exterior aesthetics, plays a large role in both how we perceive something and how we react upon entering a space. This is true all the way from a personal perspective to a national one. Proof of this perspective can be seen in China.  As mentioned in the Wired article, 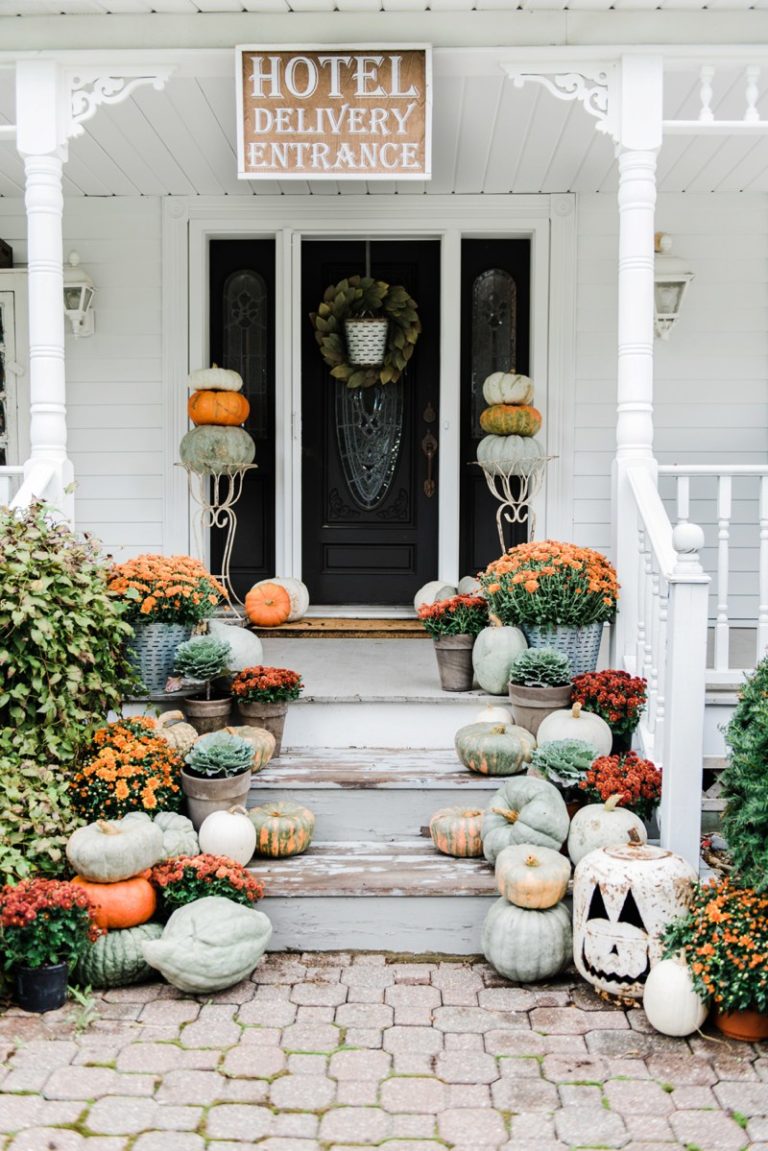 Hello there and thank you for stopping by and checking us out at Imagine. Over the summer, we have been in the middle of revamping our website, incorporating some of our recent projects and giving more depth as to who we are and what we do here at Imagine! We hope to share some of our special projects on here because we find that some of the best inspirations start from the tips of our fingers, creating a reality—a dream—a piece of art for you. If you’re looking for some of our favourite exterior building products, top kitchen trends flooding 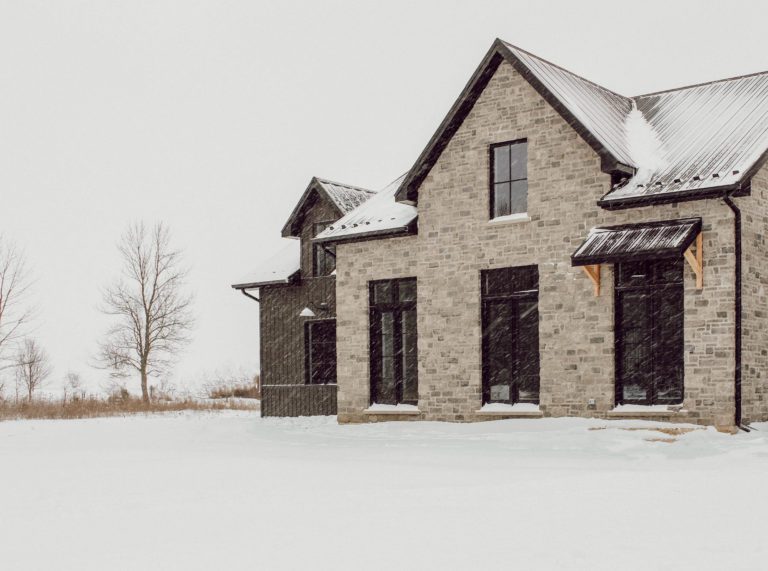 Combining Inspiration Into Your Home Design

Our clients from 2017 admired the dark exterior trend we have been seeing pop up more frequently in Northwestern Ontario over the past few years. With the help of a few exterior home inspiration images found on Pinterest, we came up with a design that would accommodate all of our clients wants and needs in a home. The dark and moody modern siding paired with rough textured stone and gooseneck light fixtures to give the illusion of a timeless modern farmhouse. By incorporating the right amount of detail and balance, a bold exterior can look phenomenal especially situated among the